+7 701 914 8425
Kz
Ru
Tournaments Reviews Contacts Branches
Kz Ru
Kazakhstan strategic board game based on the history and culture of the Kazakh people for you and your children.
Alakai! Alakai! Alakai!
Despite the difficult past year, the game publisher KOBAZ has gathered all the forces to release a new batch of the board game "Qazaq Khandygy". And even improved it, now we have 80 plastic yurts, +15 new Event action cards that diversify the game's plot. We made the game better, but kept the price the same. Also, when buying the game as a gift, there is a game "Unbelievable Kingdom" and a souvenir deck of cards (the number is limited). 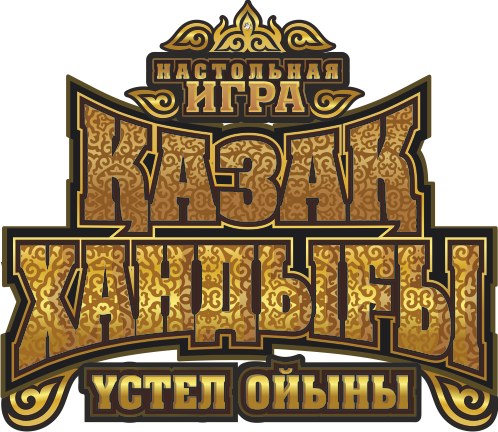 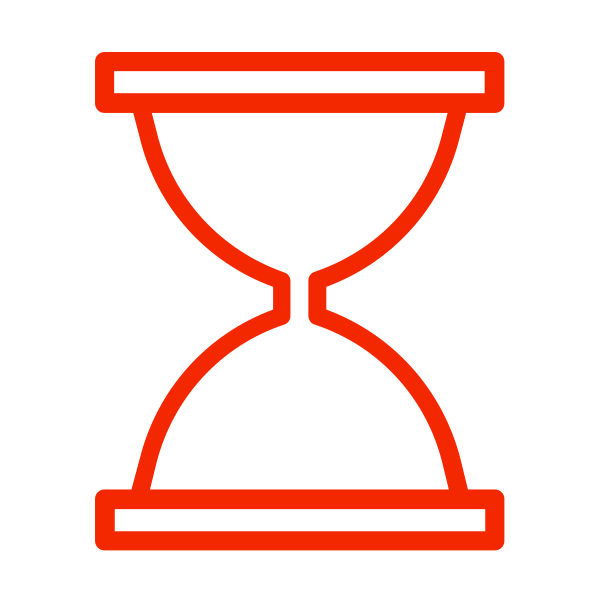 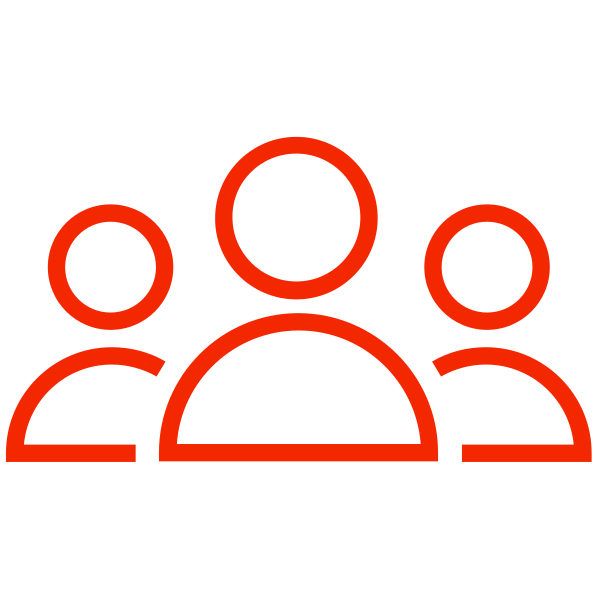 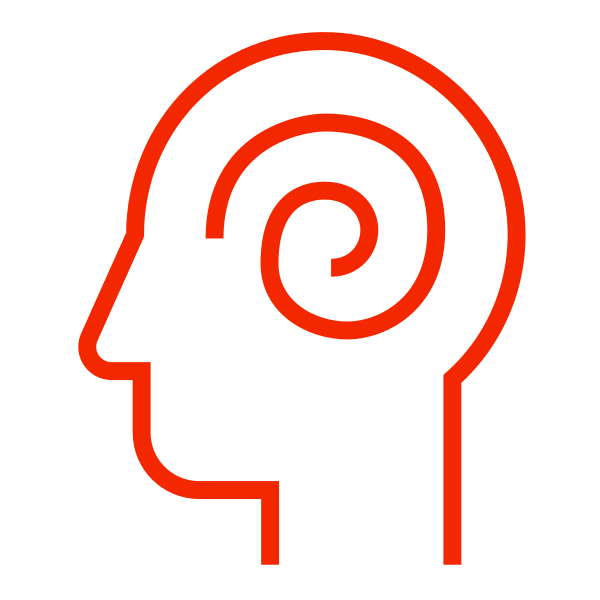 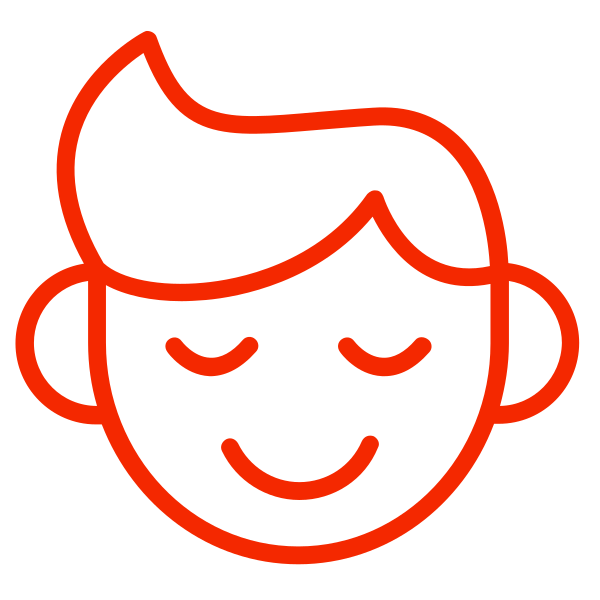 Immerse yourself in the atmosphere of the Khanate
"Kazakh Khanate" - a board game in the genre of national, historical strategy. The game will introduce you to the period of unification of zhuzes and the flourishing of the Kazakh Khanate. You are waited by an unpredictable plot and interaction with bytyrs and biys.
WHAT YOU ARE WAITING FOR
The plot of the game
The news of Khan's elections - khan sailau - was announced beforehand to all the Kazakh families. On this occasion, women and children put on their best outfits, and men came to the kurultai fully armed. "Kazakh Khanate" gives players the opportunity to immerse themselves in the atmosphere of this fascinating process, get support from Kazakh genera and unite them under their flag so that the winner is raised on a white scab!
Whether there are questions?
Send an application and we will call you back!
When submitting a form, you give the right to process your personal data.
DOWNLOAD RULEBOOK
The game in numbers
Annually in the world new games are released and they increase the penetration level in different age categories.
The last 2 years we have moved from idea to production, small but sure.
+100
Partner organizations and stores

+50
Tournaments, festivals and other events

Board games - useful leisure for family and friends
Board games are an important part of a person's intellectual development, nurturing a spirit of competitive struggle. In addition, games make it clear the basic principles and stages of human existence.
The market of table games is experiencing an extraordinary rise today. In the last five years, the sales of table games are annually increasing by 25-40%, every year thousands of new items are released, top games are sold in millions of copies. The rise is felt also in Kazakhstan.
This is not a monopoly, friends! Every nation has its own modern board games. The mission and the message of the game is to unite and make it clear that the division into clans in our society is only a formality and remnants of the past. The game is patriotic and calls for unity. After all, this is the true power of the peoples of the Kazakh land.
Koblandy Zhanabekuly
creator of the game
IMMERSE YOURSELF IN THE ATMOSPHERE OF THE KHANATE
Advantages of board games
Board games are interesting for everyone! The whole secret is in communication and a sense of community.
-1-
Unity
Joint gatherings are now a rarity since everyone has different schedules and each is engaged in his own business. A table game involves the participation of several people and combine one goal. So parents become closer to children, and friends get to know each other better. A fun pastime and a sense of cohesion is guaranteed.
-2-
Intellectual development
Tails play a significant role in the health and development of the brain. Improve logical, critical, spatial thinking. Also, cognitive, speech and communication skills are activated, the ability to concentrate over a long period of time and attention and ability to solve problems.
-3-
Lowering the level of stress So play, and be healthy!
Board games with friends are a great way to relax. Some people choose alcohol or other questionable methods for this purpose, but we somehow know how to rest so as to preserve our health!
So play, and be healthy!
Why play ?!
1
Patriotic education
The game involves immersion in the history of the Kazakh Khanate. He acquainted with the traditions and heroes of that time, evokes a sense of patriotism and unity in the Kazakh people.
2
Correct leisure
In the age of the Internet and gadgets, it is very difficult to gather adults and children at the same table. The game serves as an occasion for family gatherings and friendly gatherings.
3
Development of logic
The game is not based on random dice rolls, but on a clear strategy and requires the player to make informed decisions.
4
National game
The game is produced in Almaty. When choosing a game for yourself or a child, you support "our" producer.
IMPRESSIONS OF PLAYERS
Mikhail Kasatkin
When he came, he joined the game "Pirate Kings". A small simple filler. You draw cards from the deck when you collect two pirates of each of the three types on the table (with different players) - you can rob a caravan of ships that also pulled out of this deck during this time. Fast, easy, quite fascinating. But, of course, this is so to take time before the "main course". Until the author of the game "Kazakh Khanate" came. Actually, just for the sake of this game, I got out on the game deck.
This is a "domestic product", and not in the sense of "Russian", but specifically "Kazakhstani". Having played the game, now I can say with full confidence - this is not a "clone", and not a "redrawing" of some famous game. No, this is a completely independent, original game, and, at the same time, really good, absolutely at the level of modern board games.
The game can play from two to four people, each of whom seeks to unite a certain number of Kazakh clans into a single, powerful khanate. From the point of view of mechanics - you need to capture a certain number of cells, on a round, cyclic, field. The cells are equivalent, but when two neighboring cells are captured, they begin to slightly help each other, in defending against other players. In addition to the captured cells, there are four special fields on the field - "Toi", "Zhut", "Bazar" and "Alga" (it is also the start).
And, summing up, the "Kazakh Khanate" is a game from which you are not ashamed to go to any desktop festival or exhibition; Kazakhstan desktop authors, not for Kazakhstan as a whole.
Ruslan Kim
What is this game? The essence is quite simple, several players in the game are fighting for the right to be called Khan. In order to become a khan, they must unite a certain number of Kazakh genera.

The game is well tested, it has high replayability, a good balance, an interesting gameplay, but these words will matter for a very tiny part of my already not too extensive circle of friends and subscribers.

With the help of the "Kazakh Khanate" the students understand the history of military art and, in general, the history of the development of our country.

During the game, the guys develop not only logical thinking, but also a sense of teamwork and responsibility.
Participate in the nearest tournament
Immerse yourself in the atmosphere of historical battles and follow us in Instagram
Distributing the game
If you want to start distributing the game in your city, contact us for a partnership
Our contacts
+7 701 914 8425
koba_z@mail.ru
Distributing the game
Send your details and we will call you back
When submitting a form, you give the right to process your personal data.
Made on